The LAP conference brings together researchers from various fields of logic with applications in computer science. 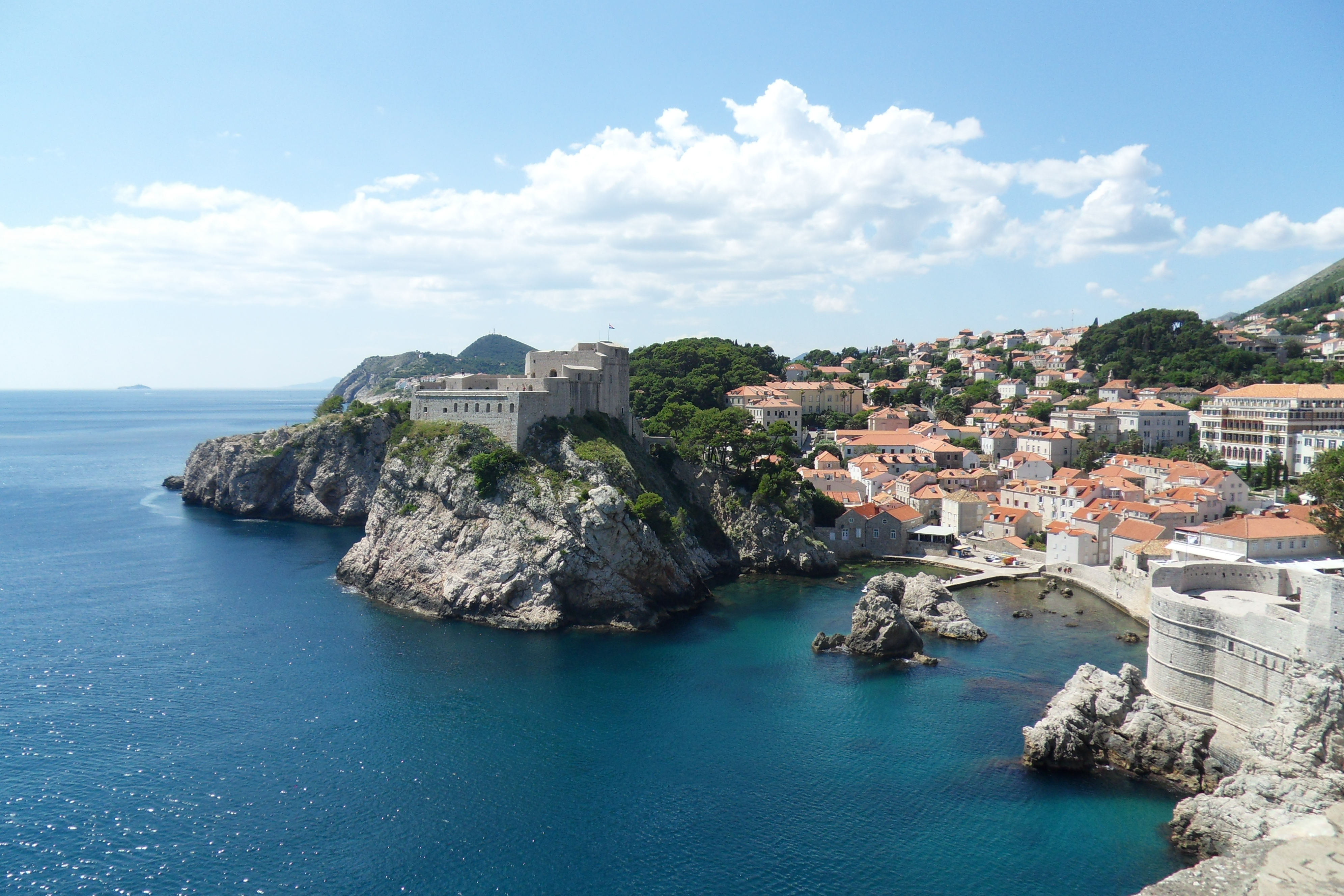 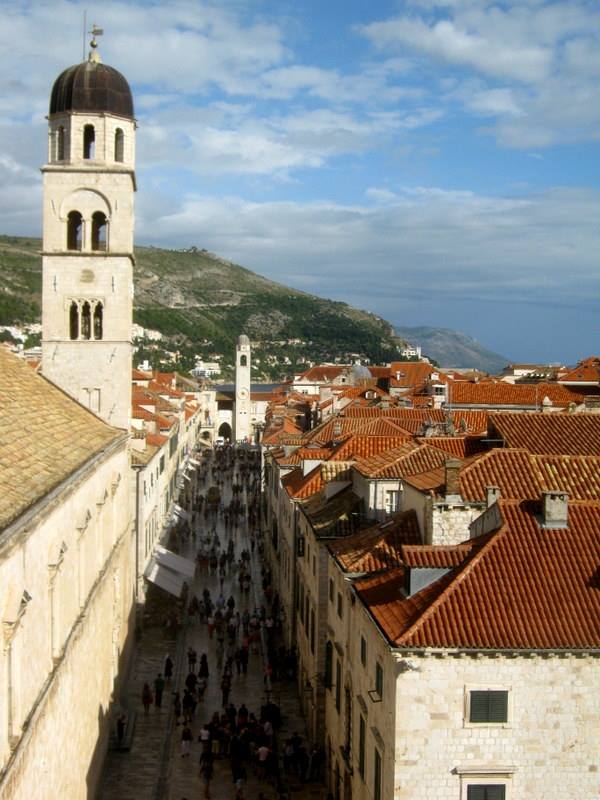 Authors should submit an abstract in LaTeX format, not exceeding three pages, to vlp@mi.sanu.ac.rs with the subject "LAP 2019". Template 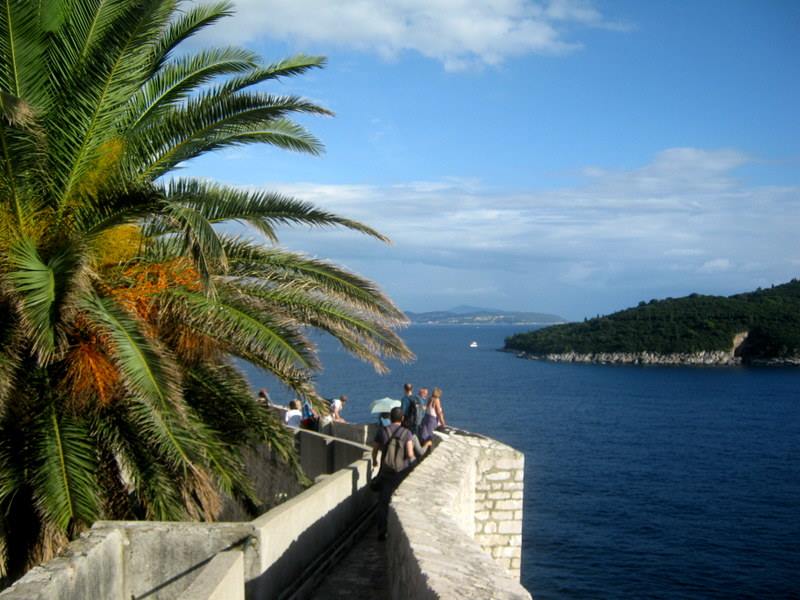 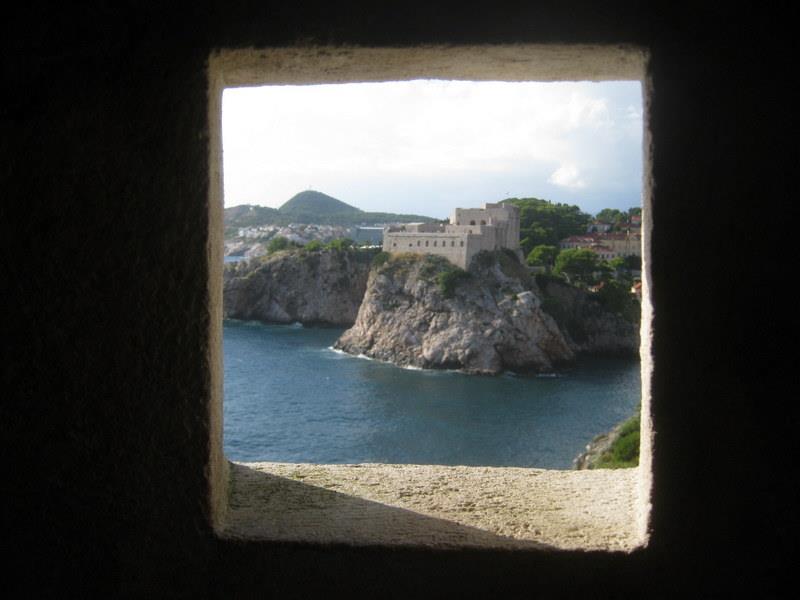